Many people have a rather mixed attitude to multilevel companies whereas there are also many people who really enjoy participating in such organisations and using the products they are offering. Actually, despite its specific strategy, such a company can be absolutely trustworthy and the best proof of it is a great number of multilevel companies which have been existing for generations and have many loyal customers who are absolutely satisfied with their services.

Unfortunately, many financial pyramids are trying to define their structure as multilevel marketing companies which can be extremely confusing for many people and lead to rather sad outcome when a person just loses one’s money. This article will teach you about such companies.

The very first thing you should know is the fact multilevel companies themselves are not necessarily fraudulent. They are just functioning in a different way using the way of distribution of their goods through a network of people rather than in land-based shops or through the Internet. There is nothing illegal in it.

Some people are getting confused by the fact the consultants of such companies distributing the goods are earning a fraction of the money which a company gets with its sells. There is nothing strange in it since the distribution of goods is indeed the job of such a person in this company so he or she deserves to get a financial reward for it.

Other people do not like the fact such consultants are also willing to make more people become consultants of this company. Again, this fact itself is not suspicious since in many companies of such a type, such networks are the only way of distribution of the goods so the more of the consultants there are, the more profits the entire system gets. Yet, a crucial feature of such companies is the fact the consultants will actually get profits from attracting new people, however the source of income for the company itself is based on sells.

When does a multilevel company become suspicious?

You can understand that a multilevel company is actually based on the principles of a financial pyramid, if there are other payments existing in the structure apart from selling goods. For instance, in some companies, new members will have to pay for participation whereas in others companies which seem to be specialising in selling goods or providing some services, also have their other assets such as, for instance, shares, which they promise to give to their participants for a smaller price whereas they are presumably extremely expensive on the market.

By the way, some companies of such a type are working in a bit different way offering rather expensive exclusive goods to their customers whereas the real value of these things is extremely low. They can even not deliver the sold goods at all.

As you can imagine, the profits of such companies are based on attracting more and more people giving them amazing promises whereas in the reality the moment when the participants will get any profits will never come. In financial pyramids, the older participants have higher chances of receiving money since their income depends on the money brought by new participants who always lose their savings if they happen to be the last people entering the company before it stops its existence.

At the same time, these older participants might actually generate huge income, although they will never receive this money, so there is no need to count on it anyway. 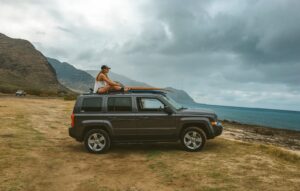 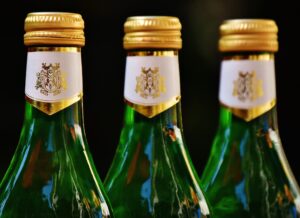 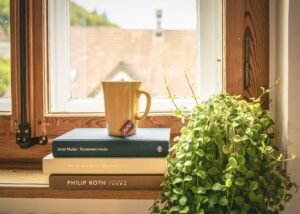 Can you save on your hobbies? 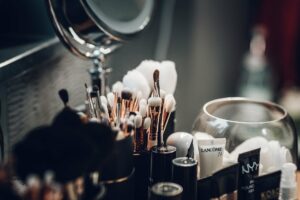 Making do without expensive chemical products 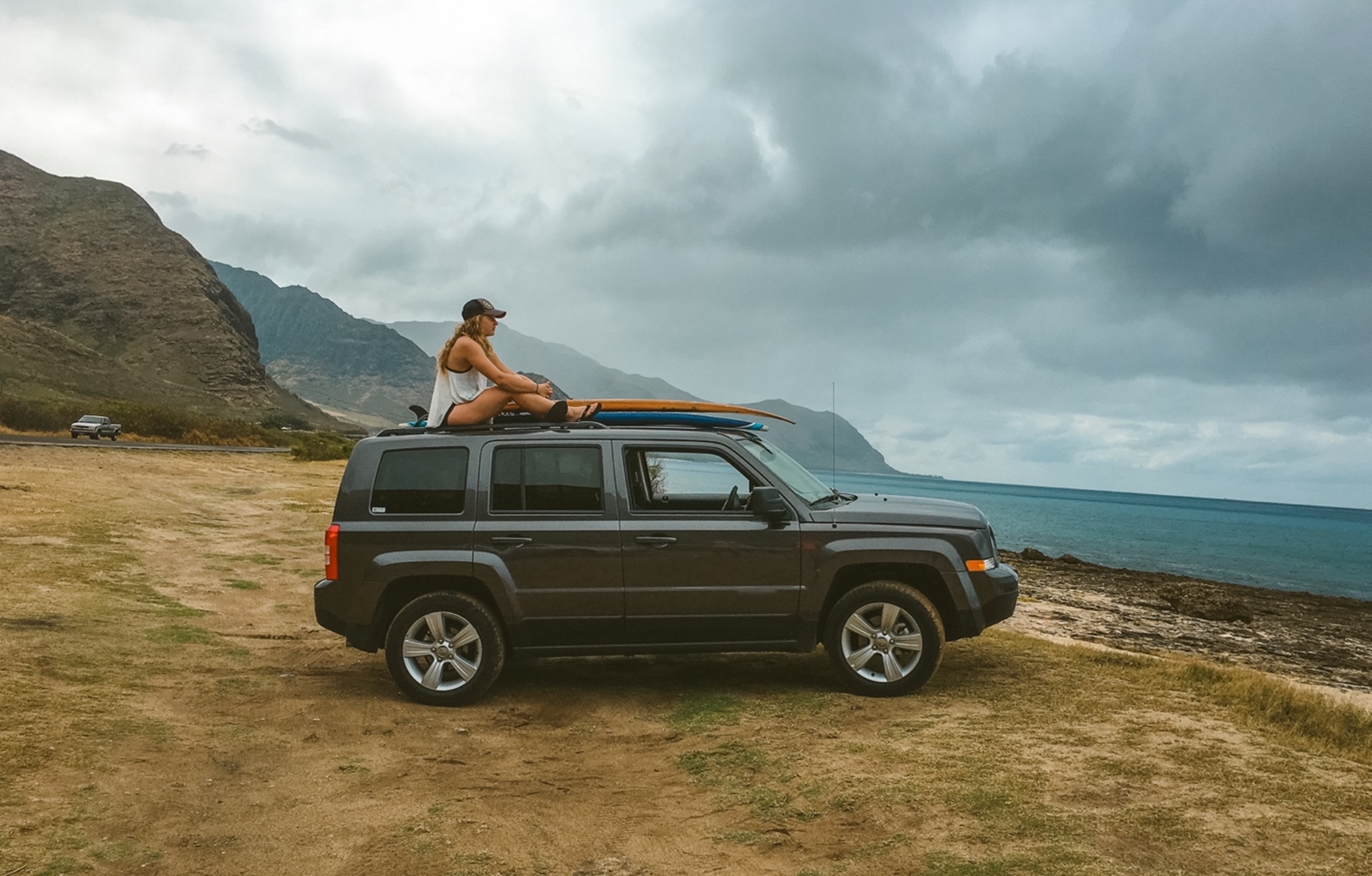 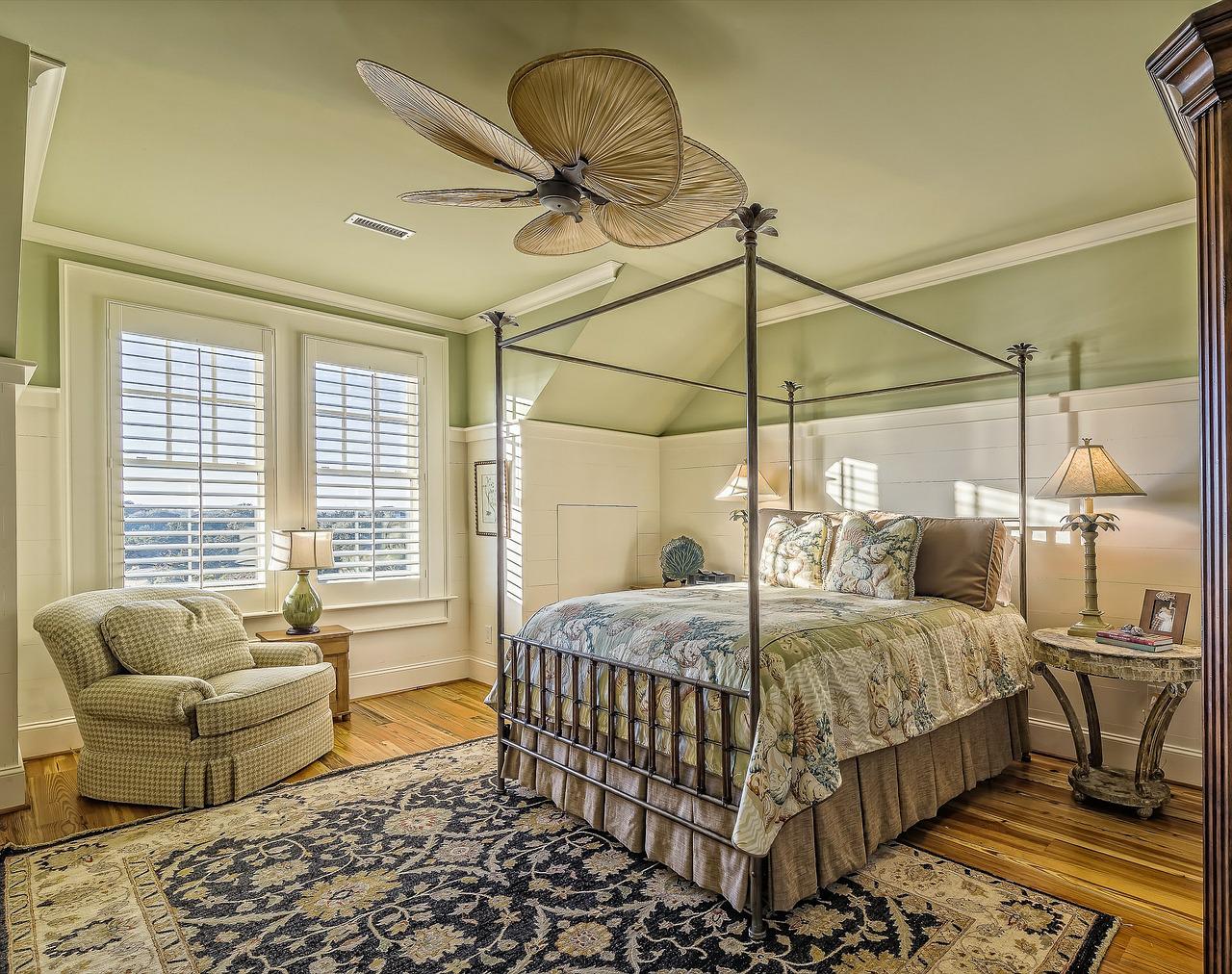